Let's be honest I still use some of her song lyrics as reference. Example numero 1

Yeah...I do! Besides referencing song lyrics some days I think I dance like her while I'm cleaning the house.

How I think I dance:

How I really look:

Oh and let's not forget how she basically introduced us to Antonio Sabato JR. during her "Love Will Never Do" video. Even at a young age I had a thing for hotties.

Here's that one time she used a bronx girl called JLO in a video.

So yes! I can't wait to see her and I'm surprising someone I love very much with that plus one ticket! 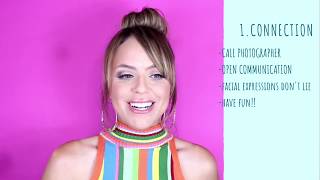 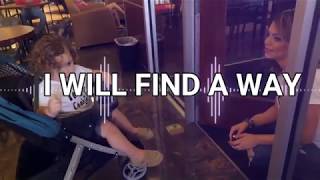